Every four years, cities from around the United Kingdom bid to become the UK City of Culture. It’s not a symbolic title, it means bidding to stage a 12 month program of cultural activities from across a broad spectrum of the arts: visual, music, dance, theatre, film, and so on.

Winning cities also get to host a range of national cultural organizations including the International Turner Prize The Royal Shakespeare Company, the English National Opera to name but a few. UK City of Culture is designed to have a transformative effect on the host city, both culturally and monetarily. Research by the current UK City of Culture, Hull, has shown its value to the city in terms of investment and revenue of around $100 million.

As part of the bidding process, the city of Swansea’s 2021 bid team needed to create a public engagement campaign to explain to the people of Swansea what the bid was about and what benefits it would deliver. This campaign needed a mechanism by which people could show their support for the bid. The face-to-face channel was a vital part of the campaign and with the bid taking place over a 6 month period, public events were an ideal starting place. Simple Booth was their answer.

The bid team of Swansea armed itself with HALO-loaded iPads, and went to over 50 events ranging from the Wales International Airshow, with an audience of 250,000, to local street food events with just a few hundred people. The activity proved extremely scalable with the Simple Booth system delivering 100% up-time, and it was very easy to arrange and roll out.

The campaign creative revolved around the social media strapline “Swansea Is Culture.” As well as engaging with people to explain the bid and its benefits, teams asked people to write what culture meant to them on branded whiteboards, which they then photographed with the Simple Booth HALO app.

The Simple Booth gallery images are featured in a digital mosaic on the Swansea 2021 website.

The campaign is currently running until early December 2017, so take a look at their Simple Booth gallery and if you want to help Swansea become the UK City of Culture in 2021, head over to our campaign Facebook page and Like their page…every Like counts! 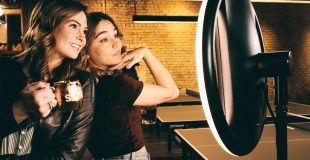 Is photo marketing the next big trend? 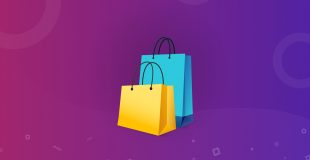 Why every retailer needs an in-store photo booth 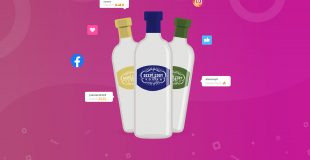