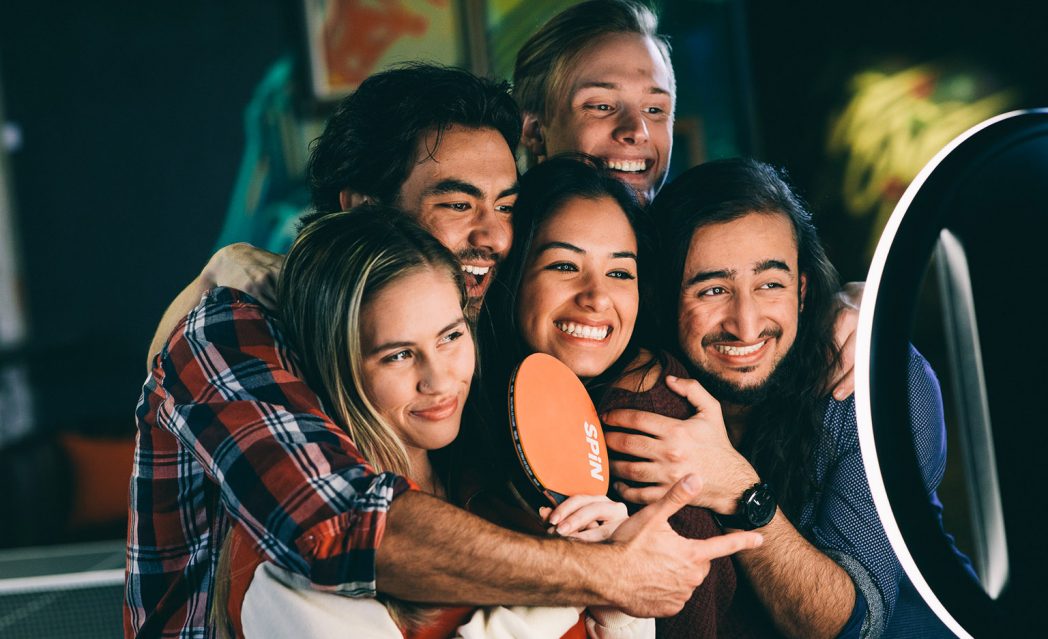 It’s already a big month here at Simple Booth: as of today, more than 10 million images have been uploaded to the Simple Booth platform!

It’s a milestone for us–an accomplishment that’s been 3+ years in the making.

And that’s important, because we didn’t get here overnight. When we launched the online service in 2016 we saw our first million uploads. That was exciting, but it was just the beginning.

And now, here we are, 10 million strong and counting–more than double where we were at the beginning of 2018.

We’re thrilled about the digits, but this is more than just a number to our team at Simple Booth.

To us, those 10 million uploads aren’t just random bits of data. Each and every photo represents something memorable to the person uploading it. Maybe it’s the night you popped the question, sunset pictures on the beach of your destination wedding or that headshot from your first day on the job of a new career.

Whatever it is, it’s far more valuable than just some ones and zeroes. It’s a memory.

At Simple Booth, we truly believe we’re making the world a better place in our own small way by bringing people closer together to create smiles and laughter.

It’s not about the photos. It’s about the experiences.

Here’s to the next 10 million! 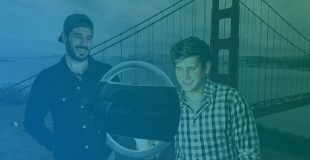 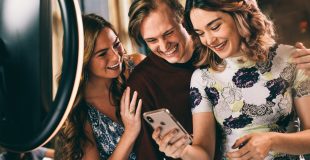 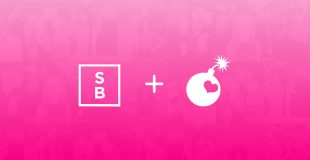