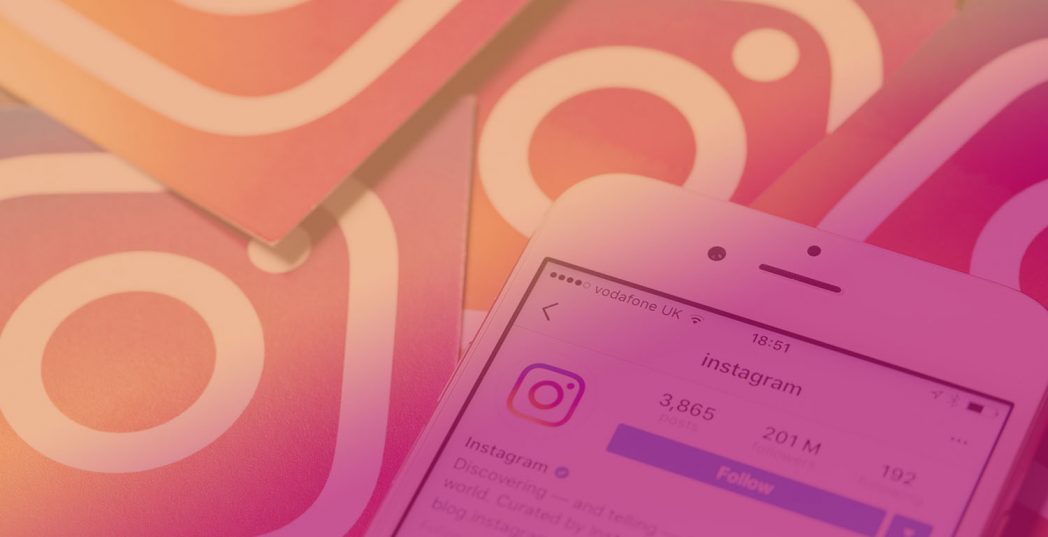 The State of the Influencer Marketing: Is It Worth It?

Influencer marketing has surged in popularity over the last two years, following the rise of Instagram and “instagrammable content.” But does it work?

Brands want to see their product showcased in a beautiful timeline that belongs to a popular user with a large audience.

It provides an ego boost and you’re getting a great ROI, right?

Maybe that was true a year ago, but times are changing. Influencer marketing is mainstream now, and that has implications. It’s a tool of the trade for PR agencies and there are hundreds of startups popping up to help you leverage networks of influencers.

This influx of interest has led to many more influencers eager to work with you but also diluted the quality you can expect from your campaigns.

You could actually be drowning in negative ROI on your influencer marketing campaigns, and here’s why.

You might be paying for bots and Fake Accounts.

A lot of young people want a piece of the pie and they are taking shortcuts to get there.

One of our developers did a little test to see how easy it was to build an audience on Instagram using a social bot. A bot is a computer program that pretends to be you on social media, performing activities such as liking a post, writing positive comments on posts or following and then unfollowing accounts in order to get your number of followers artificially higher than the number of people you follow (aka bumping up your cool factor).

Starting with a few hundred followers on his personal account, he booted up a bot and immediately started adding 1,000 new followers each month. After three months he had a fan base 3,000 strong. That’s when it happened. A business solicited him, out of the blue, asking him to do a post about their product in exchange for free gear. That’s the day he became an influencer.

But it doesn’t require a developer to run a bot. Anyone can start botting their account by running an open-source program or using one of the many paid services available with a quick Google search. It’s a common practice for aspiring social media stars that Instagram has been unable or unwilling to slow down.

So, the question you should be asking yourself if you pay for endorsements online, do your influencers use bots? You might be able to tell by looking at their account activity using a service like Social Blade. Here are some indicators:

However, the more advanced bots can get around these indicators:

Engagement is the number one way that a marketer will measure the success of an influencer campaign. For example, you might assign a dollar value to each like or comment and then subtract the cost to determine ROI.

The problem is that a lot of that engagement comes from bots. Not only does the influencer’s account build an audience by using a bot, but since there are so many other bots out there, many of them are liking his posts and leaving comments!

If two influencers both use bots, then each can like the other’s posts with no humans ever actually looking at the photos. It’s like a self-perpetuating bot affirmation loop.

You can try to weed out bot comments. They are likely to be more generic or simple emojis, a comment that could work on any photo like “Wow!!” and “👌”. However, more advanced bots will use keywords related to the photo, making these comments harder to detect. Likes are almost impossible to tell, since they are such a basic interaction.

But even if you are able to filter out the bot engagements, there is yet another influencer trade secret lurking to throw off your numbers. Dedicated Instagrammers conspire together in so-called “engagement pods” or “engagement groups” on semi-anonymous chat networks like Telegram where they commit to liking each other’s posts and writing comments. It’s users engaging with other users to create the perception of popularity and success.

Therefore, much of the engagement you are measuring may not be real. It has been manufactured for the sake of appearances.

The market is oversaturated.

Okay, so your PR firm found these great influencers for you and really vetted them. You believe they have legit audiences that were built credibly and organically. They didn’t use bots or engagement groups – or at least they used them conservatively. They follow FCC guidelines for endorsements and sponsored posts.

But because of how many companies want to work with influencers, they do this for a lot of products. Slowly, over time, they’ve sold out their audience by leveraging it for paychecks and free products. Their audience has become shallow, scrolling indifferently past their posts. They continue to follow, only because unfollowing is too much work. They treat the posts like ads, because they know that’s what it really is.

True influencers with deep and connected fanbases, who are followed by others for a reason and only advocate products they believe in, cannot be bought so easily. And these are the people who consumers on the internet actually trust. If you’re working with those people, then you’re doing exactly what brands already did before influencer marketing became a thing.

The fact is that very few small agencies or small businesses have the resources to sign on the kind of talented influencers that can generate positive ROI.

Advertisers need something, right? Throw us a bone. The young people are tuning out. Influencer marketing promised us the world, and now you’re taking it away.

It’s true, I don’t think influencer marketing is the right choice for most small agencies and startups. But it’s because I believe in something better: regular people.

Influencers out, regular people back in!

Let’s bring the focus back to the people who matter the most.

Let’s hear it for the everyday person with fewer than 300 Instagram followers. Even people who keep the profiles private (gasp!) because they want meaningful relationships. These are the people who are going to buy your product and tell their friends. They don’t go by impressive names like “influencer” but they are awesome and their networks are deep, strong and trustworthy. These are people who care about other people.

Your brand can create its own source of influence by interacting with consumers directly.

The Solution is Experiential Marketing

I would take a thousand one-on-one interactions with everyday people over a single promoted post with an influencer, any day. And this is possible through the magic of experiential marketing. Offer your target market great experiences and they will share it because they loved it, not because of a paycheck or free products.

Simple Booth is all about creating great experiences for everyday people that are fun to share and create a long-term viral reach.

In 2018, think twice about what your influencer marketing budget is really earning you–and how it might be put to better use. 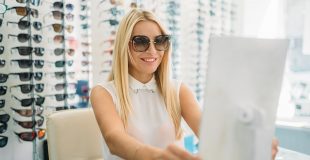 Everything to Know About the Selfie Mirror Trend 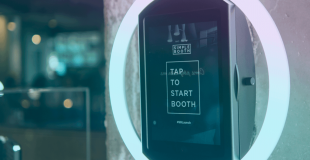 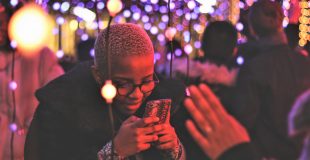 15 Examples of Experiential Marketing in Action